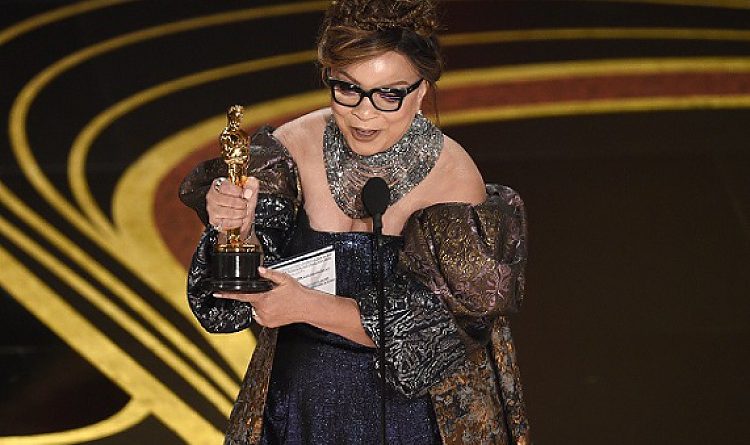 Women won big at the 91st Academy Awards, picking up a record 15 trophies, the most in Oscar history.

With 39 male winners at last week’s ceremony, that means women earned nearly 27.8 percent of the statuettes handed out.

That beat out the previous record set in both 2007 and reached again in 2015, when women earned a total of 12 statuettes, including for the two actress categories.

The record number of wins in 2019 was a welcome turnaround after just six women earned Oscars at last year’s ceremony, compared with 33 male winners. That’s little more than 15 percent. It was the lowest number of female winners since 2012’s show, when only four women took home Academy Awards.

Women accounted for 27.5 percent of all the Oscar nominees this year, a slight uptick from last year’s record-setting year, in which only 26.8 percent of the nominations went to women. Continue reading on THE WEEK IN WOMEN.