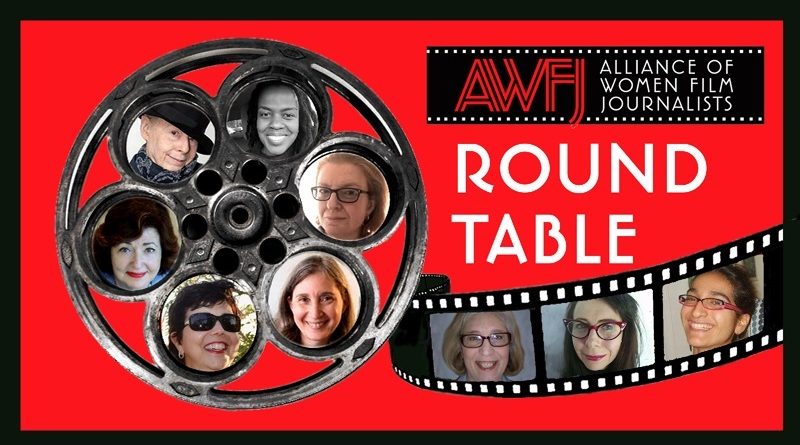 The term ‘feminism’ and the descriptor ‘feminist film criticism’ are used liberally these days, as the various voices representing the women in film movement call for change, and demand gender parity, diverisity and inclusion in the the movie business.

Women film critics are, like women working in all aspects of the industry, marginalized not only by the disparity in employment opportunities, but also in the overall attitude — the lack of seriousness — with which our reviews and commentaries are evaluated. Reputable reports support this assertion with stats, and women film critics feel it in our guts.

When Chaz Ebert (who is a member of AWFJ) graciously invited me to contribute an article for RogerEbert.com‘s much appreciated Women Writers Week, I thought it a good opportunity to delve into what women film critics — especially those who assert themselves as feminists — consider to be their critical criteria and credos, and what they want to accomplish with their work — — beyond the well-articulated demands for gender parity, diversity and inclusion.

To that end, I sent a set of questions to eight AWFJ members who are self-declared feminists to conduct an informal survey that would, when published on RoberEbert.com, engender further discussion about the goals of feminism in film criticism, and possibly push for much needed change for the better.

This turned out to be a hotter topic than I’d anticipated.

To my surprise, each of the AWFJ members surveyed responded to my questionnaire with passionate, compelling and complex comments that read like personal manifestos. Each is uniquely smart, discerning, perceptive and provocative. Each should be read in its entirety.

Needless to say, it was impossible to do justice to this outpouring of feminist wisdom and concerns in the space allotted to me on RogerEbert.com. So, with everyone’s agreement, we are publishing the complete collection of manifestos on AWFJ.org.

Respondents Marilyn Ferdinand, Roxana Hadadi, Alexandra Heller-Nicholas, Esther Iverem, MaryAnn Johanson, Loren King, Nell Minow and Martha P. Nochimson come from diverse backgrounds. Collectively, their responses represent a plurality of feminist perspectives, a sort of round table discussion that gets to the heart of what feminist film criticism is all about.
.
Click on the names below to read the manifestos. Click on the names in the paragraph above for information about the feminist film critics who wrote them.