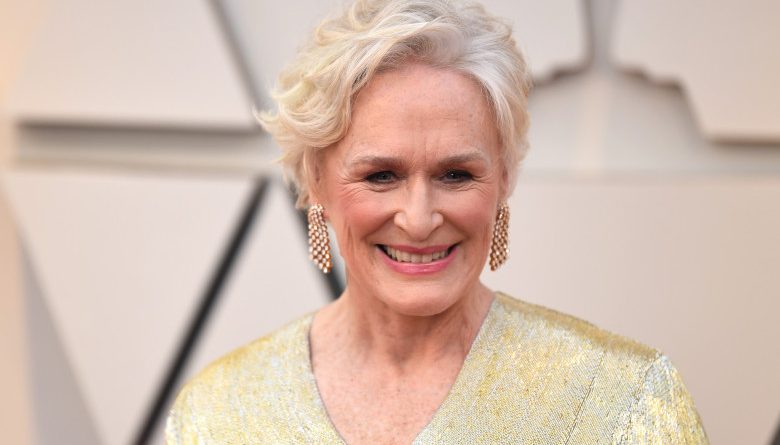 The eighth time might be the charm for Glenn Close at the 2020 Academy Awards.

The seven-time Oscar nominee will star in Paramount’s big-screen version of the Broadway musical adaptation of the screen classic Sunset Boulevard, reprising the role she’s played twice on Broadway in productions that were more than 20 years apart.

Close will playing Norma, a role she portrayed when the musical hit Broadway in 1994, winning her third Tony Award. She again took on the part to great acclaim in a 2016 revival that played both London and New York.

The musical features a score by Lloyd Webber, with book and lyrics by Don Black and Christopher Hampton. The original production won seven Tonys in all, including best musical, book and original score. Continue reading on THE WEEK IN WOMEN