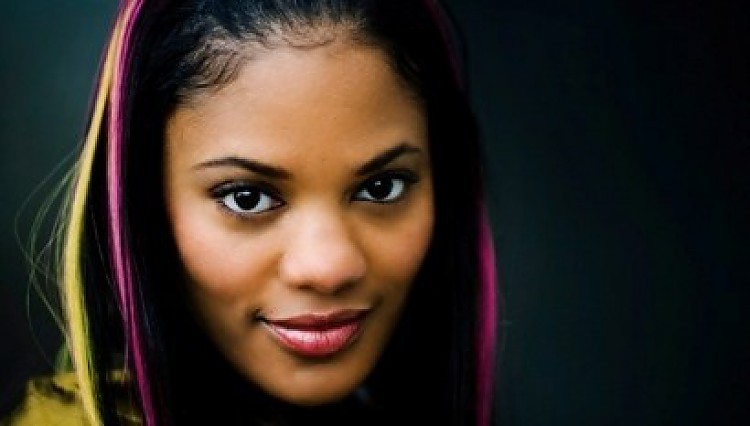 The biopic of the first African-American woman to be promoted to principal dancer in the American Ballet Theatre is to be helmed by a woman of color.

The movie will chronicle Copeland’s rise from her poor and tumultuous beginnings — she only began ballet at the relatively late age of 13 and soon found herself in the middle of a custody battle between her mother and the ballet teachers who were her legal guardians at the time — to becoming a crossover star. Continue reading on THE WEEK IN WOMEN