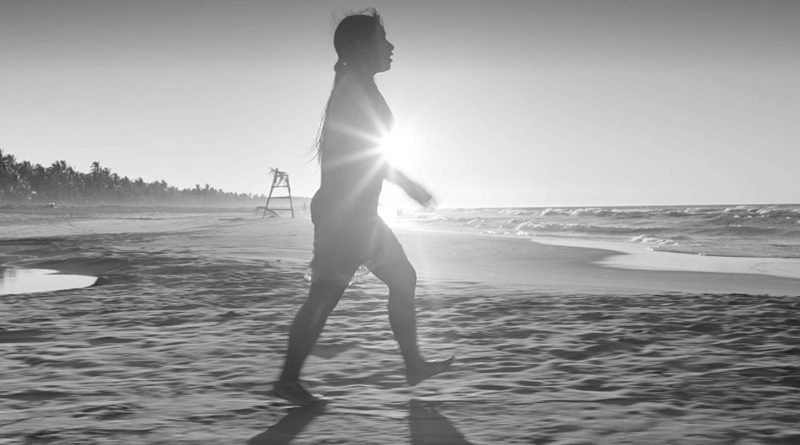 Roma is a two hour and fifteen minute, black and white film that meanders through urban, suburban, and rural Mexico in the 1970’s, by means of a sequence of long takes and ambient sounds. Poetic. Yes? And yet, in its own way, harsh. Relentlessly, with its Whitman-like, neo-realist long takes, and inclusively scanning panoramas, it strips us of all the defense mechanisms so routinely provided by genre films that get us through our fears that we mean little in the grand scheme of things. If you do not already see Hollywood as one immense defense mechanism, please permit me a moment to suggest why Roma makes clear that it is.

Alfonso Cuaron, the writer/director of Roma, has not previously rolled his cameras and sound equipment down this road not taken. Rather, he has built a reputation as an eclectic filmmaker who has helmed a diverse array of generic films: among them, an updated classic melodrama (Great Expectations, 1998), a children’s fantasy (Harry Potter and the Prisoner of Azkaban, 2004), and a dystopian sci-fi (Children of Men, 2006). As a writer, although he has written and directed a comedy (Y Tu Mama Tambien, 2001), he tends toward sci-fi marked visibly by generic conventions, for example, Children of Men, Gravity 2013, and a television series called Believe, 2014. Roma, a stunning update of non-generic neo-realist filmmaking, that grows out of his memory of his childhood nanny, marks a significant departure. And not only for Cuaron. You can count on one hand, maybe one finger, the number of neo-realist blockbusters. But blockbuster Roma is. It has rocked the international awards scene. Continue reading on EYE ON MEDIA.