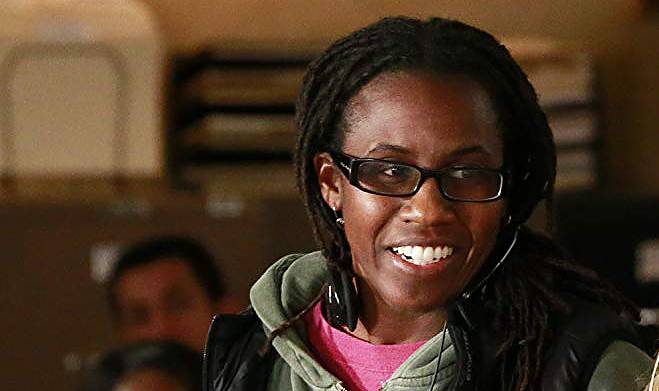 Hanelle Culpepper is entering into new territory for Star Trek.

Culpepper will direct the opening two episodes of the upcoming untitled Star Trek series focusing on the iconic character of Jean-Luc Picard from CBS All Access. She will be the first female director to launch a new Star Trek series in the franchise’s 53-year history.

“Hanelle is a gifted and dynamic filmmaker whose directorial choices are always deeply rooted in character,” said Alex Kurtzman, “Star Trek: Discovery’s” co-creator, executive producer and showrunner, in a statement. “I’ve been a fan of her work since she started with us on ‘Discovery,’ and she’s the perfect person to re-introduce the beloved character of Picard to longtime fans and new viewers alike. We’re thrilled she’s joining our ‘Trek’ family on this next adventure.”