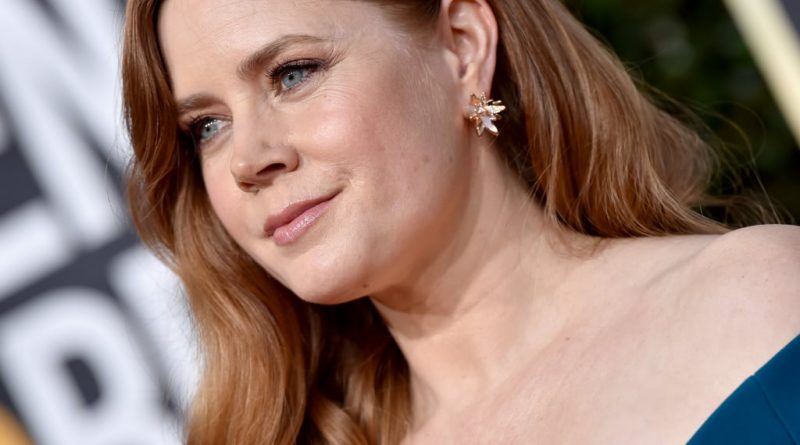 Six-time Academy Award-nominated actor Amy Adams and her manager Stacy O’Neil are launching a new production company that has secured a first-look deal at HBO.

Called Bond Group Entertainment, the new company will have Kathleen Clifford work as vice president of TV development for the company. Clifford was previously the director of original programming for Starz and prior to that was at Grady Girl Productions, Legendary Entertainment and ICM.

The first project to be developed under the fledgling company’s first-look deal will be an adaptation of the celebrated Barbara Kingsolver novel “The Poisonwood Bible.” The story follows Orleanna Price, the wife of a fierce evangelical missionary who takes her and their four daughters to the Belgian Congo in the midst of colonial upheaval in 1959. Continue reading on THE WEEK IN WOMEN