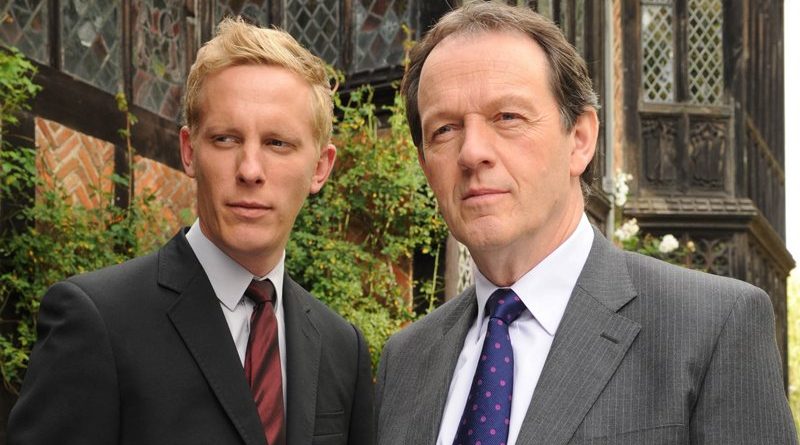 Dialogue between imagination and fantasy happens. It happens both in the mass media and in high culture, and, as might be expected, the home team has the advantage. When great works of the imagination explore fantasy, they express a high culture perspective on fantasy as intense and dangerous, likely to run amok, as for example in Blake’s epics, Midsummer Night’s Dream, and the works of David Lynch, Alfred Hitchcock, and Orson Welles. When fantasy looks at art, it serves an opposing impulse, a low culture, leveling urge to cast itself as more genuine and delicious than what it points to as dry, high-fallutin’ art. For example in one of the otherwise glorious Fred Astaire-Ginger Rogers musicals, Shall We Dance? (1937), Fred Astaire stars as a ballet dancer who learns the superior, sexier, more genuine merits of Broadway hoofing. Continue reading on EYE ON MEDIA