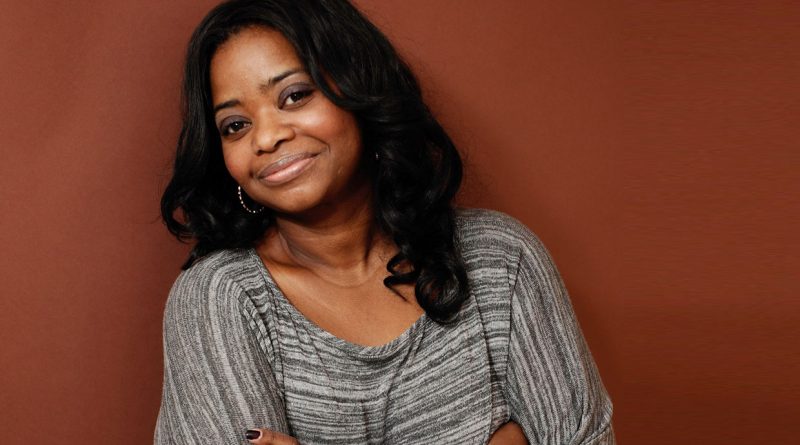 Oscar-winning actor Octavia Spencer has announced that she is teaming with Wyolah Films’ Tate Taylor and John Norris and award-winning actress and New York Times best-selling author Gabrielle Union to produce the film version of the seminal novel Coffee Will Make You Black under her Orit Productions shingle.

The film will follow a smart, funny and naive African-American teenager finding her voice as she navigates conflicting relationships with her mother, her best friends and her crushes amid racism, sexism and colorism in 1960s Chicago, according to a news release. Read more on THE WEEK IN WOMEN.