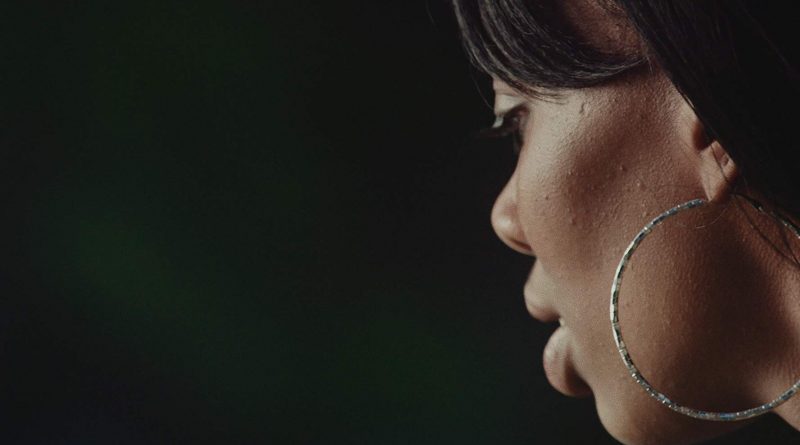 Director Stephanie Wang-Breal’s powerful and timely film exposes the day to day machinations inside a courtroom. But this isn’t just any courtroom. The film shines a light on the rare workings of a legal system that exists to help, not punish; to advocate, not to judge; and to genuinely find a way to change the bleak lives of the mostly young, marginalized women including trans women who survive by doing sex work in the massage parlors and on the streets of Queens.

The film takes the viewer inside the Queens Human Trafficking Intervention Court, which is presided over by the Honorable Judge Toko Serita. She treats the women who appear before her on charges of prostitution with kindness and gentle firmness, directing them to the New York Asian Women’s Center and Sanctuary, two programs that assist them through navigating the legal system.

The film makes personal the issue simply by focusing on the women and girls on both sides of the docket. Besides the formidable Serita, there’s the quietly effective counselor Eliza Hook of GEMS, a Harlem-based advocacy group for women and girls. Hook’s client Kandie explains the film’s title: a slang term for when a woman leaves her pimp, and the consequences, financially, physically and emotionally, that accompany it. Others in this compelling film are young, recent Chinese immigrants who speak no English who landed in massage parlors for all sorts of troubling reasons. All are women living on the margins, abused and neglected at all levels of society.

At least here, in this courtroom, surrounded by dedicated advocates who understand that the plight of these sex workers is a women’s issue and a social justice issue, there is some dignity accorded to them and real help. Blowin’ Up is a rare look at a tiny piece of the criminal justice system that offers real hope.