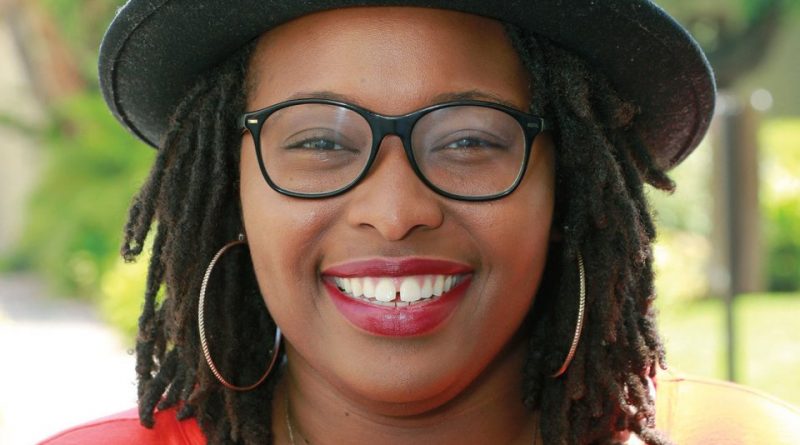 This Is Us and Queen Sugar writer Kay Oyegun’s spec script Assisted Living has sold to Paramount Pictures in a high six against seven figure deal. The comedic script, which also had Sony, Endeavor Content and Netflix vying for it, was being likened to Sister Act meets Mrs. Doubtfire, with the tale of a thief on the run from her old crew who holes up in a retirement home.

Oyegun is a rising star in the writers’ room of the popular NBC drama This Is Us, and she wrote the biopic of civil rights activist Angela Davis for Lionsgate. Continue reading on THE WEEK IN WOMEN.