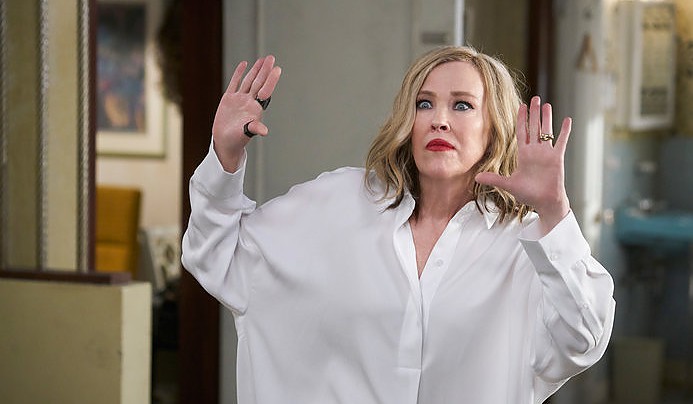 Catherine O’Hara has won the best comedy actress prize at the Canadian Screen Awards for her consistently uproarious turn as a former soap opera actress struggling to cope when her wealthy family loses all of its riches on the CBC sitcom Schitt’s Creek.

Schitt’s Creek, which streams on Netflix and airs on the cable network Pop in the United States, also was named best TV comedy.

“I am so proud to be involved in a show that laughs at the ridiculousness of all that we are without malice or homophobia or racism or ageism,” O’Hara said while accepting her award.

Read more on THE WEEK IN WOMEN