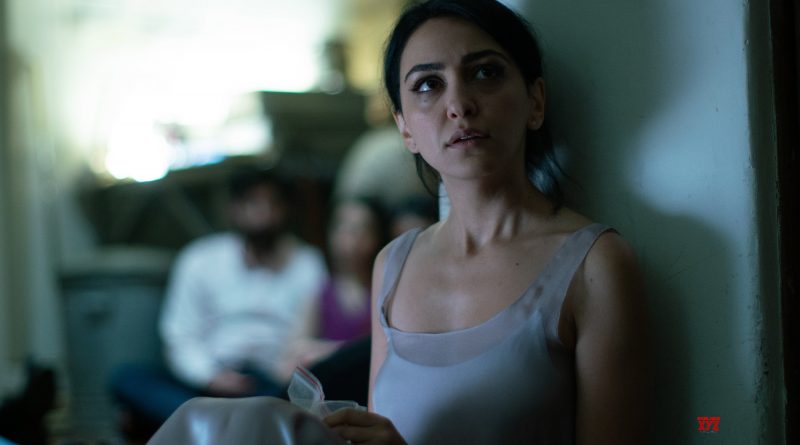 On Nov. 26, 2008, a small band of young jihadists from Lashkar-e-Taiba, armed with automatic weapons and grenades, launched a savage attack on Mumbai, India’s largest city, aiming at 12 separate targets, including the Chhatrapati Shivaji Terminus train station and the Café Leopold, culminating at the sprawling, ultra-luxurious Taj Mahal Palace Hotel.

Following explicit telephone directions from “Brother Bull,” based in Pakistan, the Islamic militants were ordered to kill as many “infidels” as possible and take the wealthy ones hostage.

Guided by gallant Head Chef Hermant Oberoi (Anupam Kher), the loyal, hardworking hotel staff is determined to shelter and save as many visitors as possible, repeating the hospitality workers’ mantra, “The guest is god.” As the story evolves, one courageous waiter, Arjun (Dev Patel), rises to heroic status amid the horrific violence.

What’s significant about Arjun is that he’s a Sikh. Over the years, the Sikh community has experienced hate crimes, workplace discrimination, school bullying, along with racial and religious profiling. When empathetic Arjun realizes his turban, known as a “pagri,” scares foreigners into thinking he’s one of ‘them,’ he explains its significance and, ultimately, offers to remove it.

Much of their dialogue was taken verbatim from transcripts of intercepted mobile phone calls between the callous terrorists and their bloodthirsty handlers during the siege, and the filmmakers utilize actual television footage taken at that time.

On the Granger Movie Gauge of 1 to 10, Hotel Mumbai is a suspenseful 7 – a desperate fight for survival.