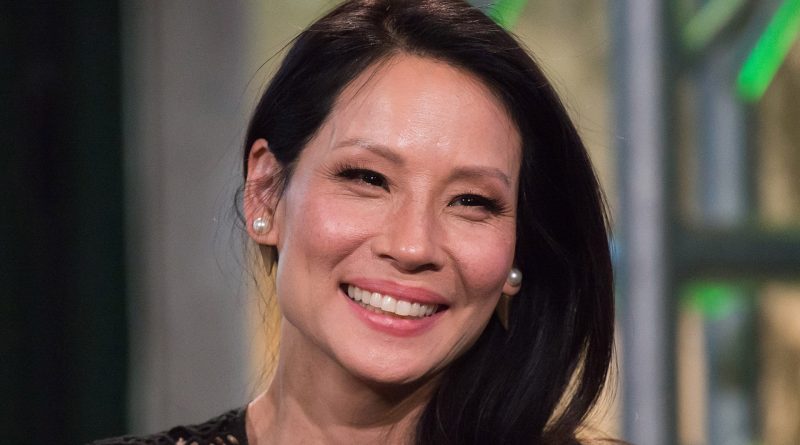 Lucy Liu’s Unsung Heroes, a scripted series currently in development at her Moonvision Entertainment, will profile women who were highly accomplished in their fields but did not receive acknowledgment for their achievements and how their stories have affected history. The first episode will focus on Hollywood’s silent era star Anna May Wong.

Known for her film roles in “Kill Bill: Vol. 1,” “Charlie’s Angels” and “Chicago,” as well as her television parts in “Elementary” and “Ally McBeal,” Liu will shine a spotlight on female heroes with this project in progress at ABC Studios International. Continue reading on THE WEEK IN WOMEN.