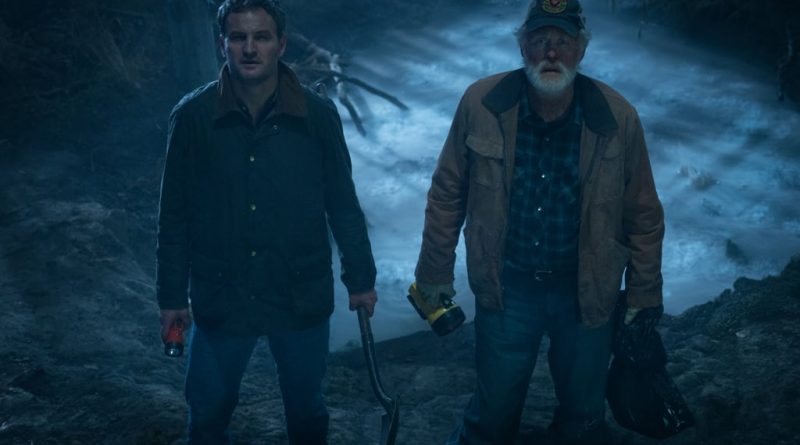 While exploring the forested area behind her new home, which is all-too-close to a busy highway, curious Ellie discovers a macabre place where, for generations, local kids have buried their pets. That’s where she meets an amiable neighbor, Jud Crandall (John Lithgow), a widower who soon becomes a friend of the family.

Soon, Louis, a thoughtful physician, is experiencing nightmares that somehow evoke the memory of one of his patients who died. It’s Victor Pascow (Obssa Ahmedi), who warns” “The ground is sour.” Naturally, Louis doesn’t relate that to his wife Rachel, who is still guilt-ridden about a sick, disfigured sister who died young.

When Ellie’s beloved Churchill, a Maine coon cat, dies, Jud shows Louis a particular hilltop where dead creatures miraculously come back to life. Problem is: after a ritual rebirth, they’re not exactly the way they were before. The transformation has something to do with Native American mythology and a beast called the windigo.

But Ellie, who didn’t know that Churchill died, realizes something is amiss. Her furry feline friend has changed! Eventually, as Jud duly notes, “Sometimes dead is better.”

FYI: Much of King’s novel was inspired by real events, including the near-death of his son Owen on a busy road near their Maine home and the death of his daughter’s cat Smucky.

On the Granger Movie Gauge of 1 to 10, “Pet Sematary” is a frightening 5, a blood-drenched nightmare.