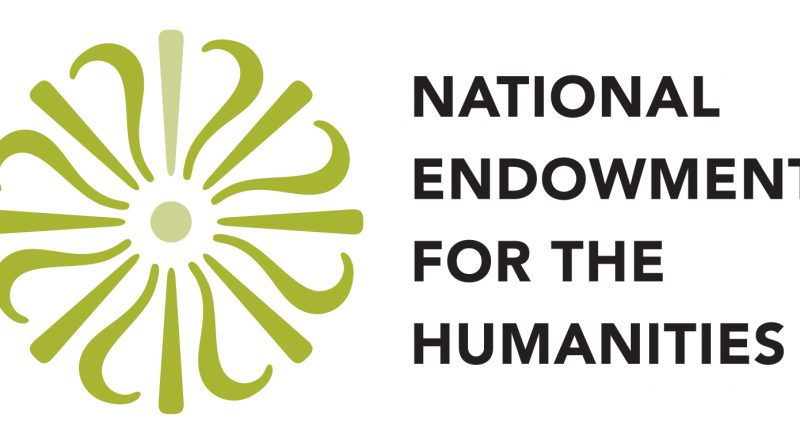 The American Film Institute has received a $350,000 grant from the National Endowment for the Humanities to study gender parity in the history of American film.

The study, which takes its name from director Lloyd Bacon’s lost 1928 film Women They Talk About, will explore how gender parity was nearly achieved in the early decades of film — an era during which more women held positions of power than at any other time in the U.S. motion picture industry. Continue reading on THE FEMALE GAZE