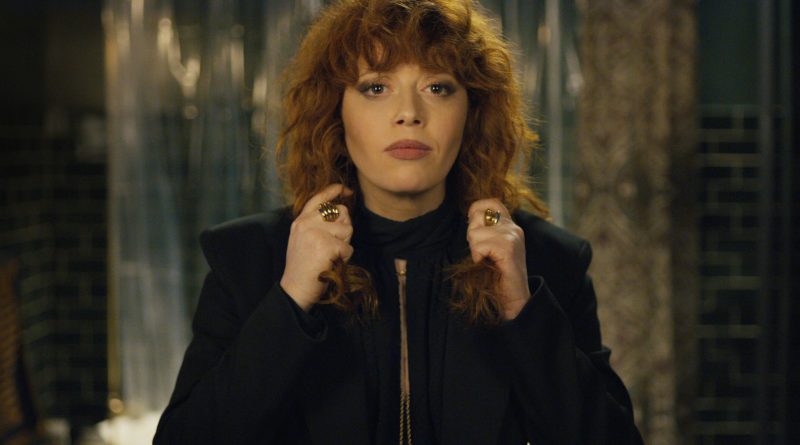 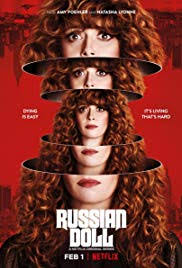 Stories about journeys made by men in which women play supporting roles as inspirations, antagonists, and helpers have been the foundation of Western Civilization. The old Bards stuck to narratives in which the old heroes explained the patriarchal cosmos through their exploits as they came home from war, or established great cities, perhaps met God, and, almost always, as they conquered death in one way or another. Options are now more various. The new and gloriously audacious Netflix series, Russian Doll (created by Leslye Headland, Amy Poehler, and Natasha Lyonne), gives the ancient male quest a modern, feminist twist as Nadia Vulvokov (Natasha Lyonne), whose name emphasizes her femininity, finds herself on a woman’s voyage for more modern purposes in a female inflected universe.

The way the landmarks of Western storytelling are layered into our imaginations it’s no surprise that when we women tell our own stories, whether or not we know it, we often tend toward revising the old tales to suit new times. I’m not sure whether Headland, Poehler, and Lyonne have intentionally bounced Nadia’s story off Dante Alighieri’s 14th century epic, The Divine Comedy (1320), but I am struck by the numerous ways in which Russian Doll echoes and reconfigures Dante’s pilgrimage for a female hero. Continue reading on EYE ON MEDIA