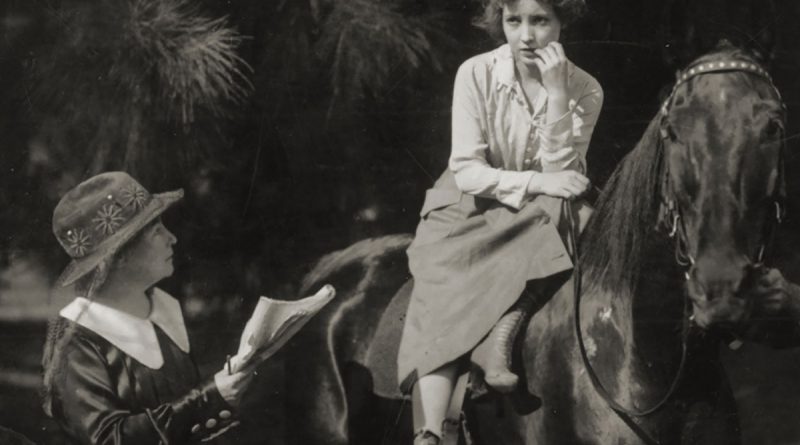 This is what feminism often means, unfortunately: rediscovering — over and over again — the achievements of the women who blazed trails before us who have been erased in the annals written in their wake. Annals written by men, of course. This happens so often, and so easily and casually, that it’s very plain that it’s no accident but a deliberate erasure of women’s accomplishments.

And so it is with Alice Guy-Blaché, who isn’t just an innovator and trailblazer among women filmmakers but of cinema on the whole. Including the bits that men were involved in. Allow me to quote myself, from a piece I wrote about the pioneering women of documentary film for PBS’s Independent Lens blog in 2016:

When we talk about the early years of cinema, there is no separating “the history of women in film” from “the history of film.” Women have been there from the beginning, and have shaped the medium in transformative ways.

The idea that films could tell stories as opposed to documenting reality was hit upon by a woman, Alice Guy-Blaché, who made the very first narrative movie, the 60-second-long “La Fée aux Choux (The Cabbage Fairy)” in 1896. (It was also the longest film made up to that point.)