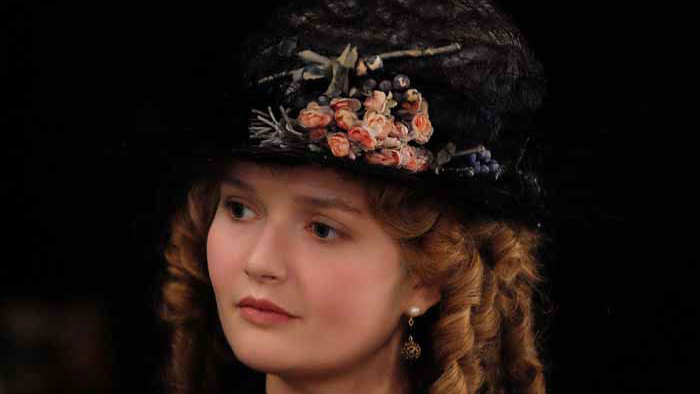 Written and directed by Jennifer DeLia, the film stars Sophie Kennedy Clark as the iconic actress who, known as “America’s Sweetheart.” became one of the biggest stars in Hollywood during the silent film era. She co-founded the Pickford-Fairbanks Studio and United Artists along with Douglas Fairbanks, Charlie Chaplin and D. W. Griffith. She was also one of the original 36 founders of the Academy of Motion Picture Arts and Sciences and won the second Academy Award for best actress for her first sound-film role in Coquette.

The Mary Pickford biopic will screen on June 13 at the Academy of Motion Picture Arts and Sciences in Beverly Hills, California. Continue reading on THE WEEK IN WOMEN.