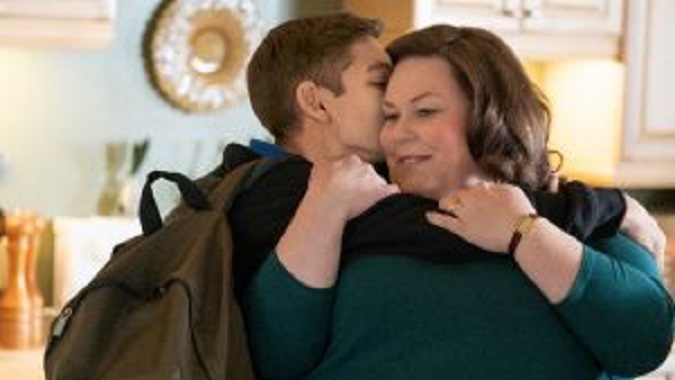 Breakthrough is an inspiring true story that many will want to see more than once. It’s about
Joyce Smith (Chrissy Metz) and her husband Brian (Josh Lucas) who adopted a young boy, named him John, and looked forward to happy days.

John (Marcel Ruiz) is popular at school, has lots of friends and enjoys playing basketball. Teenagers enjoy challenging each other so on Martin Luther King Monday of 2015, John’s friends Josh (Isaac Kragten) and Reiger (Nikolas Dukic), decided to venture over to Lake Ste. Louise to go out on the ice to do a little sliding. John was last in line and as soon as he followed the other boys, the ice cracked and one by one they are all fell into the freezing cold water. Josh and Reiger made their way out but John sank further down the hole. Someone saw this and called for help. John was rescued and his road to recovery began, with his adoptive mother in constant prayer for her son.

The entire cast has made this true story a film not to miss. Continue reading…