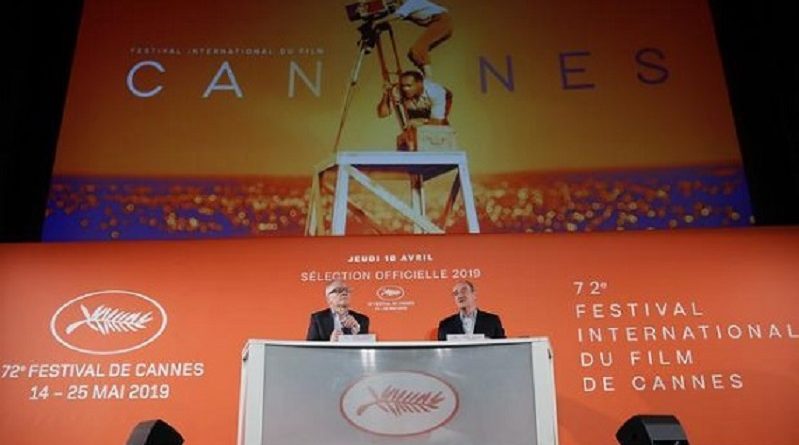 The initial lineup for France’s Cannes Film Festival has been unveiled, and there’s good news and bad news for women directors.

As previously reported, it’s been 11 months since 82 women – including Ava DuVernay, Kristen Stewart, Marion Cotillard, Salma Hayek, Jane Fonda and Patty Jenkins – climbed the steps of the Palais des Festivals at Cannes 2018 to call for improved gender equality in the film industry. Cannes 2018 jury president Cate Blanchett read a statement atop the Palais steps in English – while legendary French filmmaker Agnes Varda, who died last month, read it in French – noting that “Women are not a minority in the world, yet the current state of our industry says otherwise.”

Only three of the 18 films in competition last year were from female filmmakers — Cannes’ best showing since 2011.

With the announcement of this year’s lineup, Cannes has a new best since 2011 for female filmmakers … because four will have their work in the main competition at the 72nd fest. Continue reading on THE WEEK IN WOMEN.