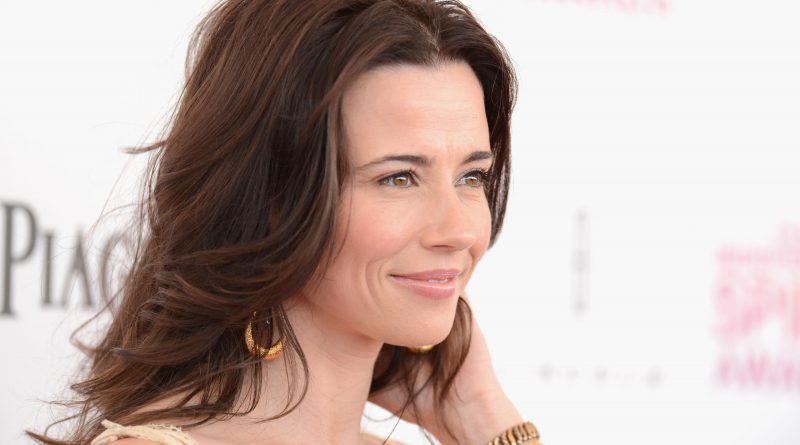 In her more than two-decade acting career, Linda Cardellini has earned a Primetime Emmy Award nomination for her guest stint on the prestige drama Mad Men, co-starred in Oscar-winning films like “Green Book” and “Brokeback Mountain” earned cult TV status on the classic series Freaks and Geeks and played a supporting role in the Marvel Cinematic Universe with 2015’s Avengers: Age of Ultron.

But the underrated performer didn’t get the chance to play a leading role in a studio movie until the new horror movie The Curse of La Llorona. Continue reading on THE WEEK IN WOMEN.