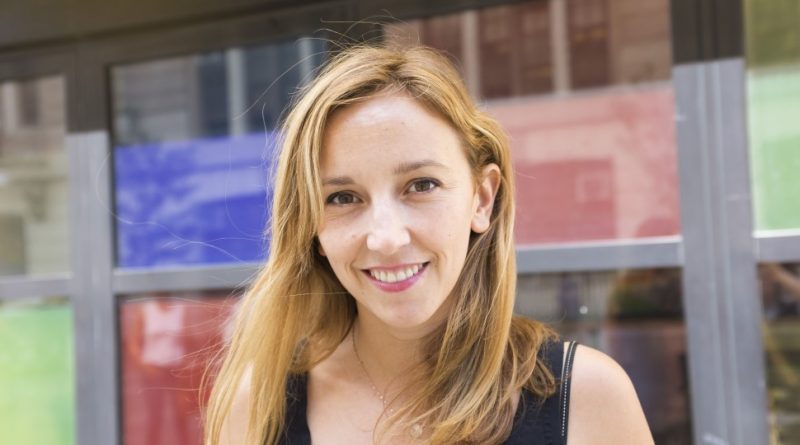 Theater helmer Adrienne Campbell-Holt, founding artistic director of New York’s Colt Coeur theater, has been attached to the political drama Contested, to be produced by Kettle Cove Productions. It will mark her feature film directing debut.

Contested, written by former political operative Lynn Reed, is a timely political drama that examines political polarization through the lens of family rift. Kate Adams is the top adviser to the woman who would be the first female president of the United States, while her brother Mark serves in a similar capacity for the opponent. Although they have battled professionally for decades, the extreme tactics and high stakes of this campaign threaten to destroy any remaining familial bond, while also threatening to permanently (and literally) divide the country. Continue reading on THE WEEK IN WOMEN.