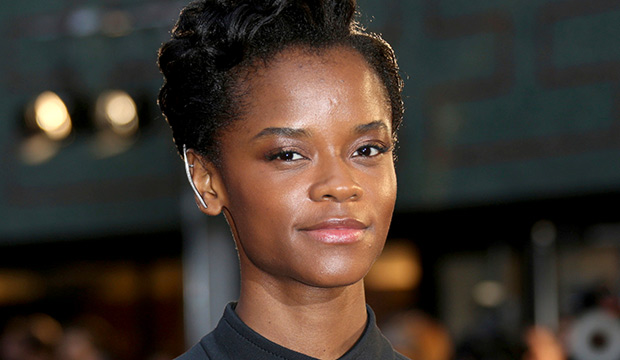 Black Panther breakout star Letitia Wright has been cast in a key role of Fox’s adaptation of the classic Agatha Christie mystery Death on the Nile.

Wright is set to star alongside Gal Gadot, Armie Hammer and Kenneth Branagh, who again will direct following 2018’s Murder on the Orient Express while also reprising his role as the memorably mustachioed Belgian detective Hercule Poirot.

The African-American performer will play Rosalie Otterbourne, a lead suspect in the story, who follows Poirot as he attempts to unravel the murder of a young heiress while on vacation in Egypt. Argentine-British actor Olivia Hussey played the character in the 1978 Oscar-winning adaptation starring Peter Ustinov and Mia Farrow. Continue reading on THE WEEK IN WOMEN