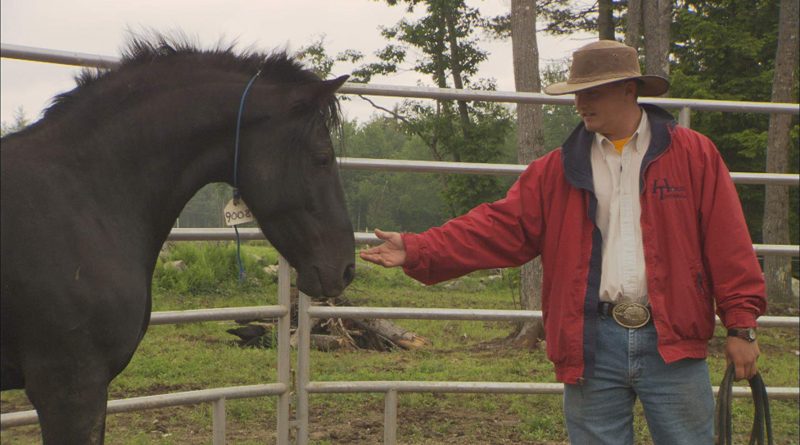 It may sound like a reality TV show, but it’s an annual event that has become a way of life for devoted participants. It’s The Extreme Mustang Makeover Challenge, and it’s the subject of this documentary film. 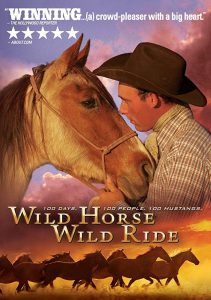 The premise is simple: place 100 wild mustang horses in the hands of 100 capable trainers and give the trainers 100 days to tame the mustangs, teach them a series of tricks and perform with them as a horse and trainer team in a competitive horse show.

The real goal of the competition is greater than winning a trophy or a cash prize. The objective is actually to find homes for the mustangs, all of which have been rounded up by the U.S. Bureau of Land Management from wilderness preserves, where they’ve been running wild and free, most probably without ever having seen a human being before they were captured.

The methods used to train the horses are respectfully gentle, and at the end of the training period and competition, the tamed horses are auctioned off to the highest bidder, who will provide the steed with a good home. Many of the steeds are bought by the trainers who tamed them and, in doing so, bonded with them. Continue reading on CINEMA CITIZEN.