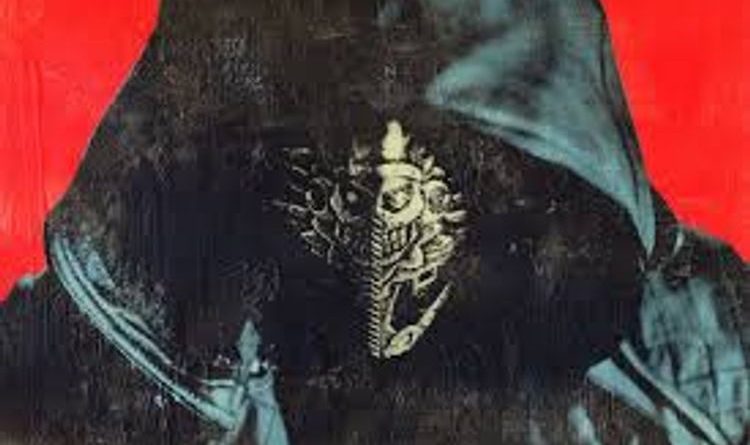 If this is the first Latino superhero movie, the Hispanic community deserves better.

Complaints that Martinez is a “Midwestern Mexican,” not familiar with the local cartel, fall of deaf ears, perhaps because Diego’s twin brother Pedro reportedly committed suicide after being released from prison for crimes he committed when he was involved with the gang.

Their investigation leads the detectives to Shotgun (David Castaneda), Diego’s former childhood friend-turned-criminal, and El Gallo (Sal Lopez), a drug kingpin who believes California was stolen from Mexico and wants to reclaim the territory.

Reading Pedro’s journals leads Diego to believe that his brother may have adopted the guise of El Chicano, a motorcycle-riding urban legend, dating back to the 1940s, a bloodthirsty vigilante who wears a ceremonial mask and uses an Aztec knife to stalk evildoers in the barrio. Before long, it’s Diego who becomes El Chicano.

Working from director/producer Joe Carnahan’s clichéd, profanity-laden screenplay, stuntman-turned-director Ben Hernandez Bray and cinematographer Juan Miguel Azpiroz have a major problem with lighting. Far too many scenes, set at night, are murky and woefully under-lit, frustrating any attempt to follow the action. The result is that much of what happens is incoherent and confusing.

Apparently, Bray was initially inspired by the gang-related death of his brother, trying to combine his personal pain and loss with ideas about East Los Angeles’ Latinx culture, Aztec imagery and Mexican nationalism. But what emerges on the screen is part police procedural/part avenger drama.

According to Carnahan, 18% of the population is Latino and one-in-four movie tickets is bought by Latinos, so it’s time to present entertainment geared to that demographic. Too bad, this initial effort isn’t better.

In English and Spanish, on the Granger Movie Gauge of 1 to 10, El Chicano is a frenzied, ferocious 4, filled with graphic violence.