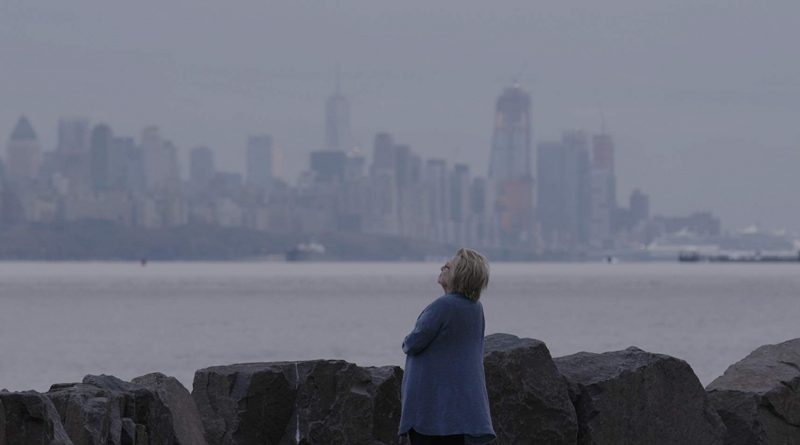 Talking about sex is still something that causes nervous laughter and blushes, but sex has come out of the drawer of unmentionables thanks to an unlikely cultural hero.

Dr. Ruth K. Westheimer, a tiny, Jewish, 90-year-old naturalized American with a thick German accent who has lived in the same Washington Heights apartment in New York for more than 40 years, became a media sensation after her late-night radio show on WYNY-FM, “Sexually Speaking,” debuted in 1980.

In Ask Dr. Ruth, director Ryan White gives us plenty of the feisty, frank sex therapist we’ve all come to know and love, but focuses more keenly on the whole of her story, starting at age 10, when she left Nazi Germany in 1939 on the Kindertransport. She recalls her life of servitude in the Swiss orphanage that took her in, her education in France, and her immigration to the United States, where she eventually earned her doctorate and got into the area of sex education and human sexuality.

Married three times, with two children and four grandchildren, Dr. Ruth’s journey has been both painful and joyful, and one that has made a huge difference to people from all walks of life with questions about sex that nobody else would answer.

White’s documentary offers a well-rounded look at this dynamo who encourages others to let it all hang out, but who keeps a lid on her own emotions as a survival mechanism. Ruth Westheimer is a bonafide hero whom everyone can get to know through this gracious, informative documentary.