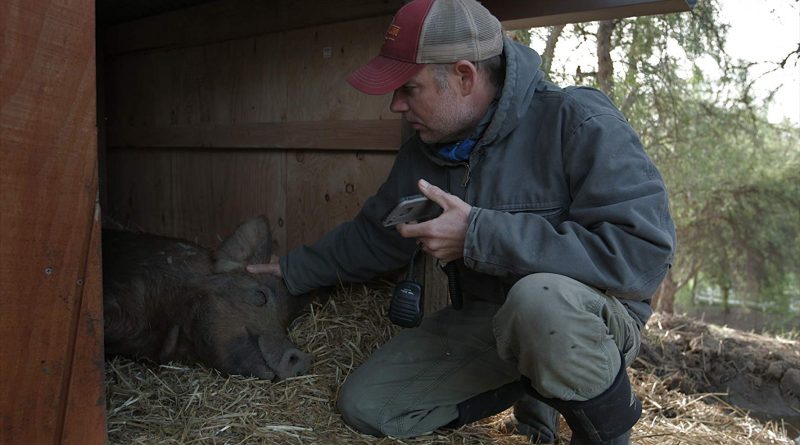 If you’ve been paying attention to the news, you know two things: Contempt is alive and well in America. The planet, on the other hand, is dying.

Earlier this month, headlines out of Paris announced sobering, widespread evidence of flora and fauna in rapid decline. Scientists now say that “around 1 million species already face extinction, many within decades.” And the “alpha culprit” of this crisis, according to a recent New York Times editorial, is large-scale farming that willfully or ignorantly destroys the very land it aims to cultivate.

This should be reason enough for you to see “The Biggest Little Farm.” But writer-director-cinematographer John Chester isn’t taking any chances. Just in case you need to be sold on the theatrical entertainment value of a feature-length agri-activism documentary, he’s also packaged his film for mass-market appeal.

Janice Page is film editor for the Boston Globe.