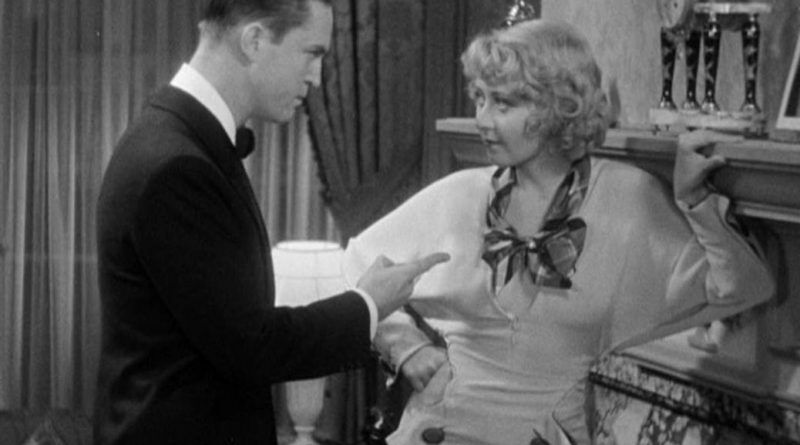 Blondie Johnson (Dir. Ray Enright, 1933) is the only American gangster film ever made in which a woman, the eponymous Blondie (Joan Blondell), travels the road of Paul Muni, James Cagney, and Edward G. Robinson, from destitute nobody to affluent somebody by becoming a mob boss.

From a 21st century vantage point, Blondie Johnson is fascinating and ahead of its time, with its complex, nuanced portrait of women, power, and social hierarchies, and also because of the way it was limited by the coming censorship that was then beginning its reign of terror over Hollywood. Continue reading on EYE ON MEDIA.