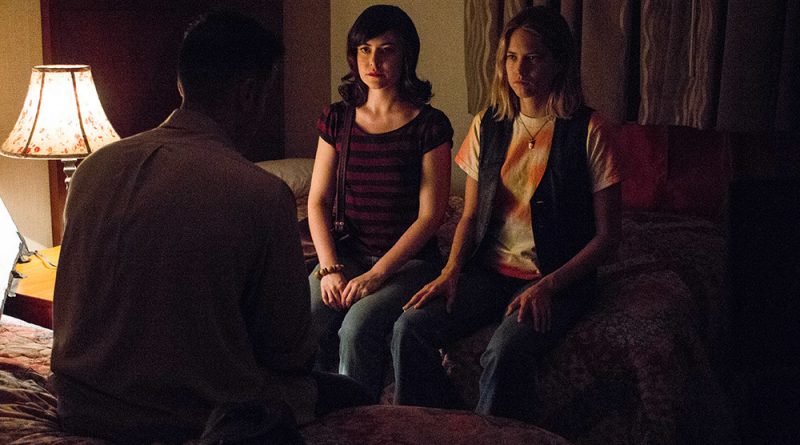 Rachel Carey’s Ask For Jane is a narrative drama that could not be more timely. The truth-based story centers on the Jane Collective, an underground group of Chicago co-eds who helped their peers and other women to terminate unwanted pregnancies during the late 1960 and early 70s, at a time when the law defined abortion as murder. Believing in a woman’s right to choose, the Janes put their own lives on the line, risking serious jail time, in their commitment to the cause, to guiding women through a most difficult decision and to providing them with safe and reliable medical care.

With the recent enactment of anti-abortion legislation in Alabama, Georgia and Missouri and the likelihood that more states will follow, women’s right to choose and access to safe abortions is so seriously threatened we may all have to become Janes in the near future. Continue reading on CINEMA CITIZEN.