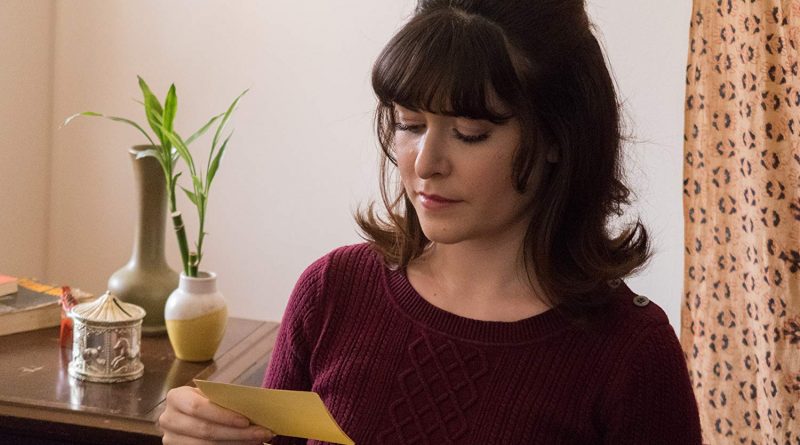 As a legal showdown over the landmark U.S. Supreme Court decision that legalized abortion looms, a modest, low-budget film from a first-time director reminds us of what life was like before Roe v. Wade. Ask for Jane tells the story of the Jane Collective, a Chicago-based abortion service that operated in the shadows from 1969 to 1973 to provide safe abortions to women before Roe made their work unnecessary.

I know a lot about the collective and although the film has necessarily had to simplify parts of the story and create composite characters of the real women who ran Jane, I can verify that the film sticks very close to the facts. Cait Cortelyou, who commissioned the script from director Rachel Carey, produced the film, and plays the lead, convincingly shows how a University of Chicago student who had a supportive boyfriend and an obliging personality, slowly evolved into a “women’s libber” whose sense of responsibility to other women pushed her to risk everything to help them through what for some was a life-or-death crisis. The films central character is loosely based on activist and Jane founder Heather Booth, who is the subject of Lilly Rivlin’s documentary Heather Booth: Changing the World.

The film is a bit awkward in places, and amid all the carefully crafted location and period details, the lack of the checkerboard hat band that is part of the Chicago Police uniform was jarring. But the attitudes and behavior of all of the players in this film, both men and women, are dead-on, neither exaggerated nor sensationalized. Ask for Jane tells an important part of women’s history and pays tribute to the courageous women who stood against the carnage wrought by back-alley and self-inflicted abortions because they believed women’s lives matter.