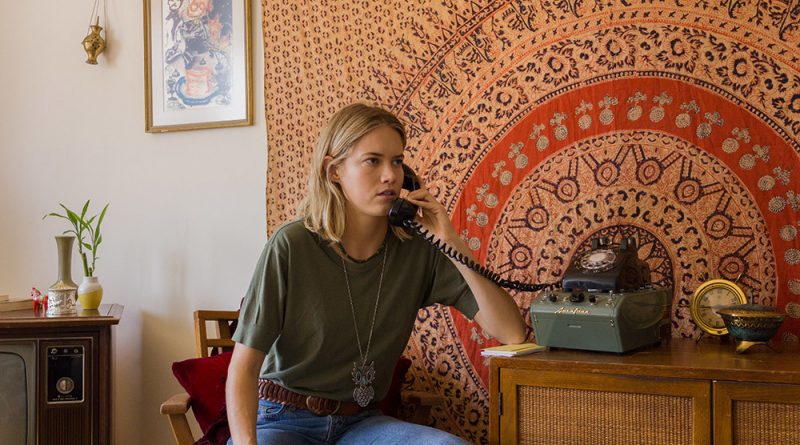 Timing is everything and the time for Ask for Jane is perfect, though one guesses that first-time feature director Rachel Carey wishes that weren’t so.

In a drama stuffed with detail, Carey weaves the fact-based story of Chicago’s Jane collective, everyday women who, in the years before Roe v. Wade made abortion in the United States legal, risk their own freedom so that other women can end their pregnancies without resorting to back alleys, knitting needles, bicycle spokes, or rat poison.

Carey and her co-writer Cait Cortelyou take a big picture approach to conditions on the ground in the late 1960s and early ‘70s, depicting not just the actions of the Jane volunteers and their allies (including cops who keep their secret and a squirrely abortionist who turns out to be more altruistic than his sleazy vibe lets on) but also the conditions that made Jane necessary beyond abortion itself: women without access to birth control because paternalistic doctors will only prescribe to married ladies with their husband’s permission, poor sex education, parents who treat their daughters as chattel, a world that expects women to stay in line by becoming obedient wives and mothers.

Cortelyou and Cody Horn head up a strong ensemble cast in a film that makes the high stakes at play manifest. With Roe vs. Wade very much in jeopardy and misogynistic reactionary state governments tripping over themselves to criminalize abortion and put women’s lives at risk again the film is both a look at the not-so-distant past but, frighteningly, a glimpse at a possible not-too-distant future.