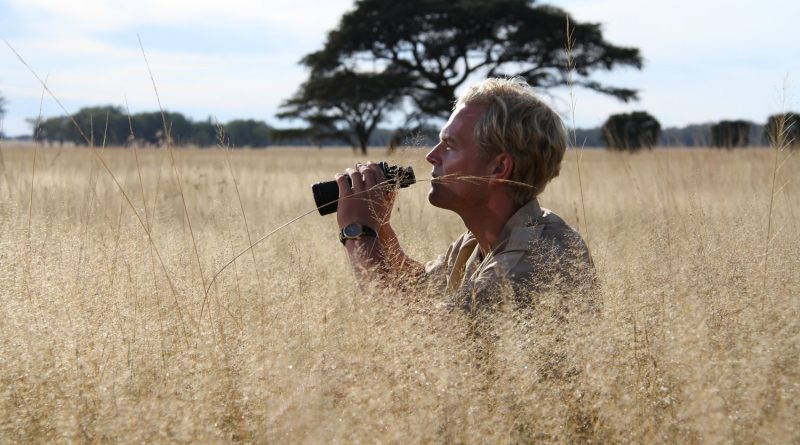 Exploring some of the most remote and spectacular places on Earth, five pioneering scientists reveal their surprising discoveries that challenge our traditional understanding about nature and offer hope for restoring our world.

In the 1960s, led by visionary ecologist Bob Paine, these curious researchers ventured into the wilderness to discover how balance affects the bionetwork of various areas. What they found was that certain rules govern all life on our planet and could save as many as one million species.

Leukemia-stricken Bob Paine, who was interviewed just before his death in 2016, relates how he focused on tide pools in Washington’s Pacific Northwest, specifically Mukkah Bay Tatoosh Island. When he eliminated voracious starfish, the biodiversity was adversely affected. From this, he deduced that the traditional pyramid structure of the food chain was incorrect, concluding that predators were essential.

And John Estes chose the kelp forests on Amchitka Island in Alaska’s Aleutians, where sea otters are a keystone species because, they keep the sea urchins from devouring the kelp that provides food and shelter for fish.

In perhaps the most photogenic sequence, Tony Sinclair went to the Serengeti in Tanzania, where he found that the wildebeest herds control the number of trees, butterflies, elephants and even giraffes on the savanna.

Bottom line: when the keystones are removed, the ecosystems unravel and stability collapses.

Based on the book by Sean B. Carroll, this documentary is written and directed by Nicolas Brown, who combines interviews with significant reenactments, graphics and stunning cinematography.

On the Granger Movie Gauge of 1 to 10, The Serengeti Rules is a stunning 7, revealing how various species are essential in the way they interact with one another.