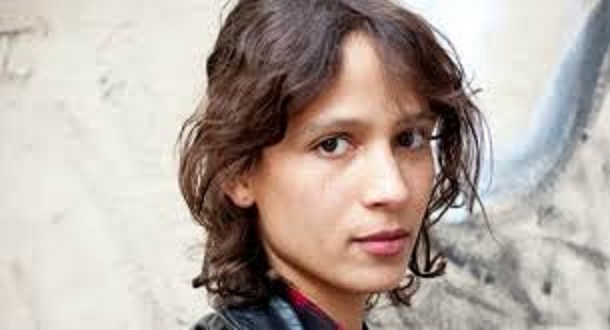 Mati Diop found out she is the first black female director to be accepted into the competition lineup in the 72-year history of France’s prestigious Cannes Film Festival in rather unceremonious fashion. She read it online.

“I discovered it myself, reading the article,” she tells The Hollywood Reporter’s Rebecca Ford. “It was a rather odd experience for me because I approached it almost as somebody learning this, as an outsider. What I represent exceeds me and does not belong to me.”

As previously reported, Diop is one of four female directors in the festival’s 21-film lineup, still a low percentage but an improvement from recent years. Continue reading on THE WEEK IN WOMEN