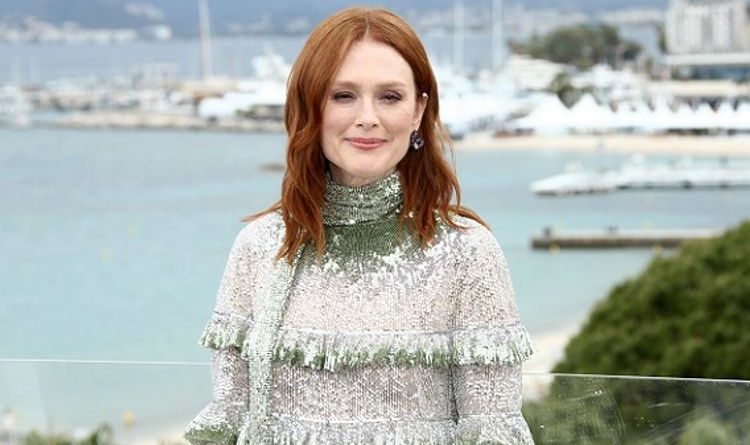 “In order to restore the balance, I do think that there will be, that we will need some measures to change our culture.”

While gender quotas haven’t been much discussed in Hollywood, they’re more common in Europe where moviemaking is often partly supported by public money. Sweden, Norway and Ireland have instituted 50-50 quotas in allocating public funds for male and female filmmakers, and so has the British Film Institute. Continue reading on THE WEEK IN WOMEN.