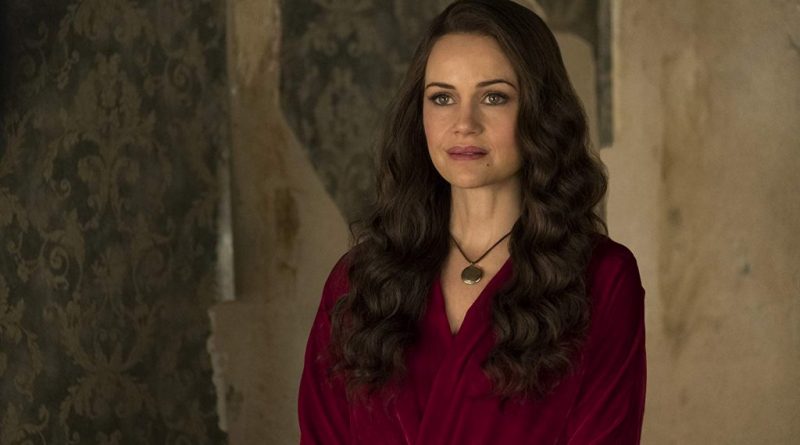 Carla Gugino will play the role of a lethal assassin in Navot Papushado’s action thriller “Gunpowder Milkshake,” topping off the film’s final bit of casting

The script, which Papushado (half of the duo behind the dark Israeli breakout Big Bad Wolves) penned with Ehud Lavski, is described as centering on a mother-daughter assassin duo played by Gillan and Headey. Continue reading on THE WEEK IN WOMEN.