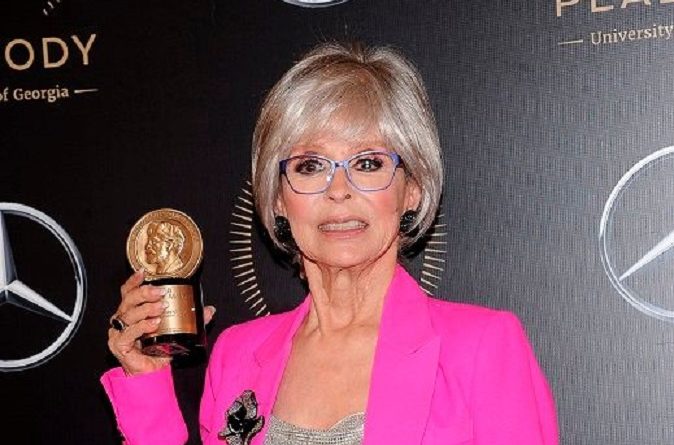 Rita Moreno is continuing to break ground for Latina entertainers.

The Puerto Rico native, 87, recently was honored with the Peabody Career Achievement Award, presented by Mercedes-Benz, at the 78th Annual Peabody Awards in New York City.

The award makes Moreno the first Latina to achieve PEGOT status, having previously won an Emmy, Grammy, Oscar and Tony. Multi-hyphenate Barbra Streisand and film director Mike Nichols are the other two PEGOT winners. Continue reading on THE WEEK IN WOMEN