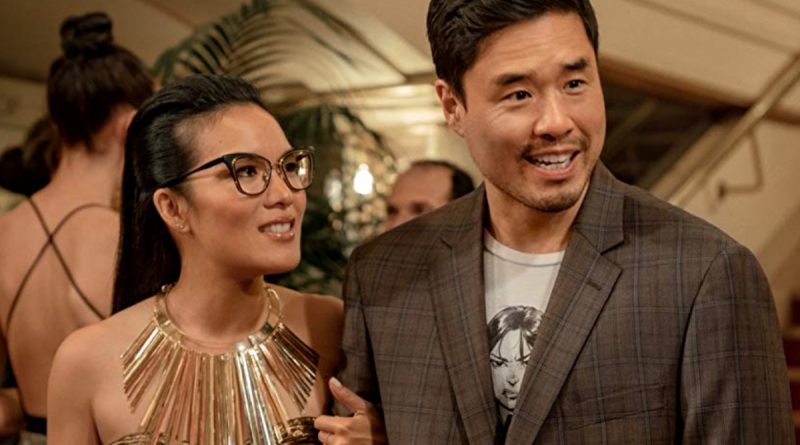 I approached Netflix’s Always Be My Maybe with great trepidation, because I am absolutely desperate for movies to move away from the dominance of white faces and wanted to be able to get fully behind a rom-com that features Asian-American leads. (The first person who says “But Crazy Rich Asians!” gets a face full of chili oil. This a very different kind of movie: that one was Golden Age Hollywood luxury porn; this is way more down to earth. And way more distinctly American. But also because one movie centering Asian and Asian-American people is nowhere near enough.) But I am stubborn enough as a critic — and as a lover of movies — that I cannot give a pass to a film purely because of extrinsic factors such as the diversity of the cast and creators. That’s so important. But the story still has to be damn good.

Joy of joys, Always is a joy. It’s not a box-ticking exercise in diverse filmmaking. I wish I didn’t have to say that. I don’t want to say that and I don’t think that’s even a thing. But some people reading this will think it is. To them I say: Get over your white-ass self. I am allowed to say that because humans don’t come whiter than me, with my Anglo, Celtic, and Scandinavian ethnicity. The world is bigger than us white people. Get used to it, because our blinkeredness is not going to be coddled anymore. Continue reading…