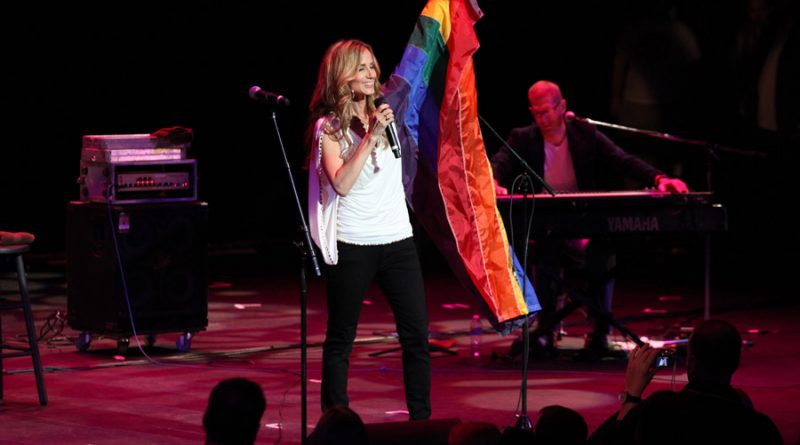 Watching movies for Pride Month? Remember to include Wish Me Away. Nashville music star Chely Wright, adored by millions of conservation country and western fans, lived much of her public life and career as a lie — until she decided to match up her public and professional persona with her inner truth. Chely is gay, and she decided that she had to come out.

She knew she would experience a huge back lash from the country and western community — entertainers and fans alike — but she felt she could no longer live the lie.

With the counseling of her pastor and the help of her closest confidants, Chely carefully prepared for and planned her coming out. She gave filmmakers Bobbi Birleffi and Beverly Kopf complete access to chronicle the process, including the many moments of doubt she had and the fears she had about the consequences of her decision. Continue reading on CINEMA CITIZEN.