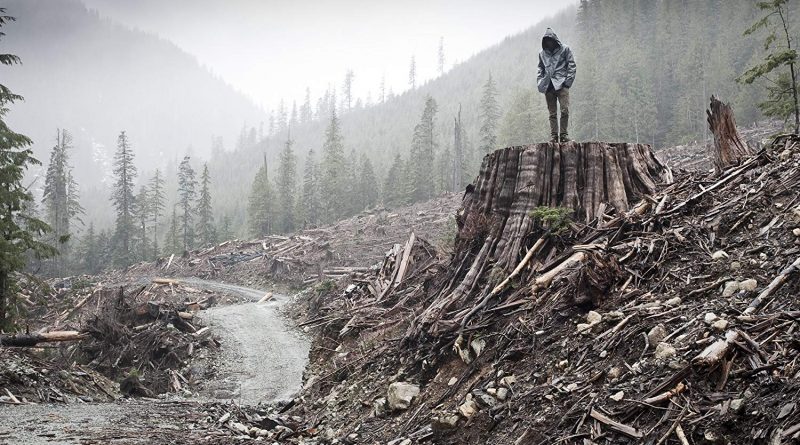 In presenting the story of Daniel McGowan, the former Earth Liberation Front (ELF) environmental activist who’s been sentenced to life imprisonment for environmental terrorism or, more specifically, for arson committed against northwest US lumber companies and national parks, filmmakers Marshall Curry and Sam Cullman raise questions and stir public debate about the definition of terrorism, especially in the post-9/11 security environment.

Change of Heart and Tactics

McGowan, an idealistic and naive Long Island youth who’d traveled to the northwest to become active in the environmental movement, became increasingly radicalized as he saw that peaceful protests were not effective, and that peaceful demonstrations were met with violence from authorities. Eventually, McGowan and other members of the ELF fire bombed lumber company headquarters and national park property. Although nobody was hurt in the explosions, the blasts caused millions of dollars in property damage. Continue reading on CINEMA CITIZEN