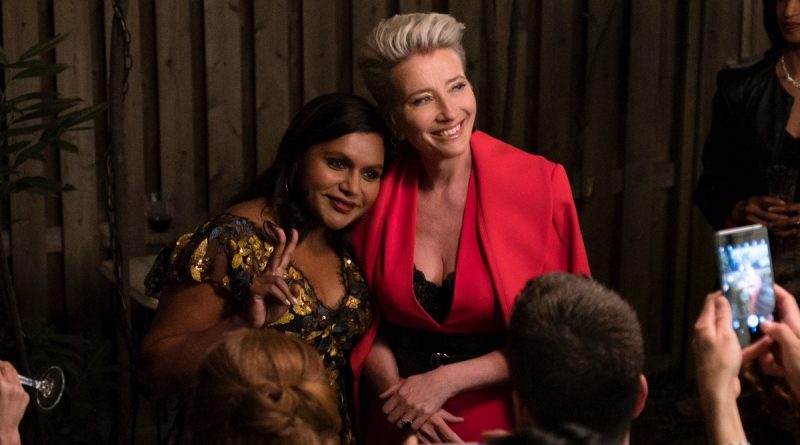 When she wrote Late Night, six-time Emmy nominee Mindy Kaling channeled her fascination with late-night television into the script. The movie, a Sundance Film Festival favorite and featured as AWFJ’s Movie of the Week, co-stars scripter Kaling and Emma Thompson who seem on screen to be as opposite as oil and water, but in real life they are delightfully in agreement about the movie, good humor and related matters — such as Hollywood’s patriarchy. Continue reading on THE WEEK IN WOMEN.