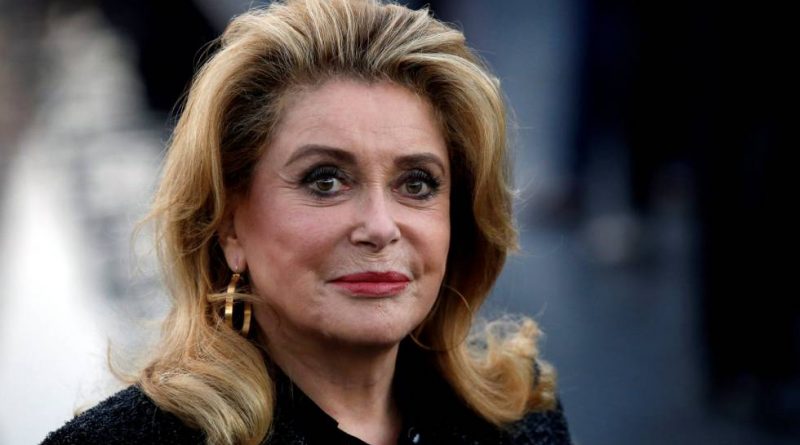 French film icon Catherine Deneuve will collect the Golden Duke, a lifetime achievement award at Odessa International Film Festival. Scheduled for July 12-20, the festival will include a retrospective of films Deneuve has starred in over her more than 60-year career. The Academy Award-nominated performer will visit Odessa, a Black Sea resort city in South Ukraine, to collect the award and take part in an acting master class. Continue reading on THE WEEK IN WOMEN.