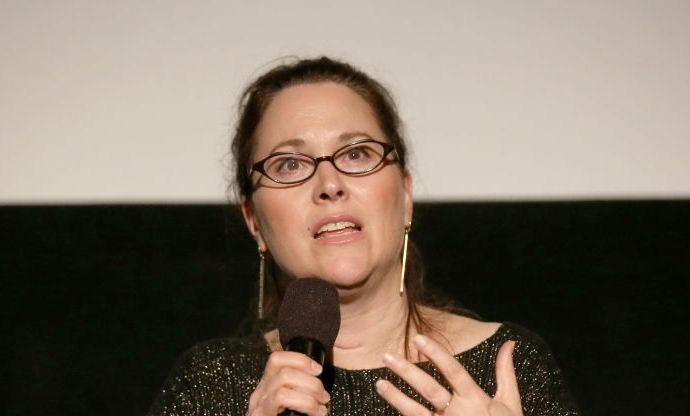 Karen Moncrieff (The Dead Girl, 13 Reasons Why) is adapting the memoir Lucky, by The Lovely Bones author Alice Sebold, as a feature film.

Moncrieff has penned the adaptation of Sebold’s story, an autobiographical chronicle of sexual assault and its aftermath, and is also set to direct the film.

The film will be produced by Still Alice‘s James Brown. Lisa Wolofsky of Skywolf Media and Nadine de Barros through Fortitude are fully financing and will executive produce. Fortitude is handling international sales. Continue reading on THE WEEK IN WOMEN.