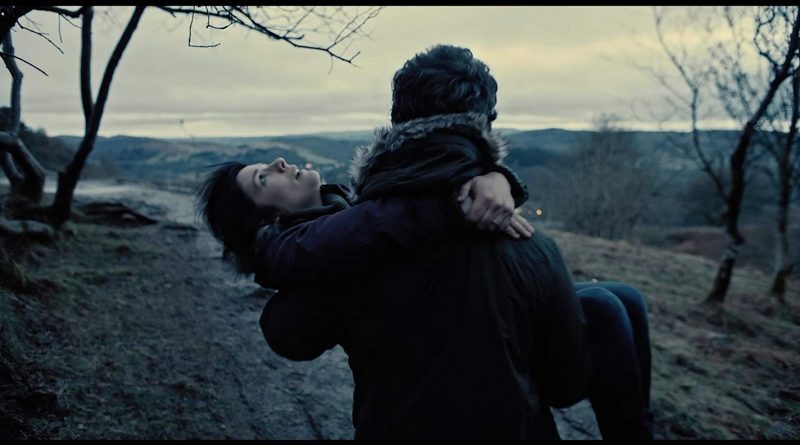 Nothing shatters a parent — or a marriage — like the loss of a child. Amaurosis (The Unseen) is an unflinching look at the unimaginable grief that strikes Gemma (Jasmine Hyde) and Will (Richard Flood) after the sudden loss of their young son. When they try to escape, they find that there simply is no escape from their mental and psychological anguish — an anguish that begins to manifest itself into physical symptoms.

While writer and director Gary Sinvor has created a suspenseful, beautifully-shot film, his greatest success is that Amaurosis (The Unseen) is a study in grief. Will believes he can hear his son (or can he actually hear him?), meaning Will’s goal is to bring him back into the world. Gemma’s temporary blindness, which strikes her when she least expects it — much as grief tends to do — is driven by a desire to be removed from a world her son no longer inhabits. Both Will and Gemma are grieving, but in very different ways.

Amaurosis (The Unseen) is suspenseful, and Sinvor’s choice to shoot Gemma’s blind episodes from her point of view so that the audience experiences them with her, is a technique that could have been too clever for its own good, but here works in creating shared experiences and emotions. Sinvor neatly walks the line between creepy and scary and between grief-stricken and maudlin, making Amaurosis (The Unseen) not only a story full of suspense and surprises, but a deep and sensitive exploration into every parent’s greatest nightmare.