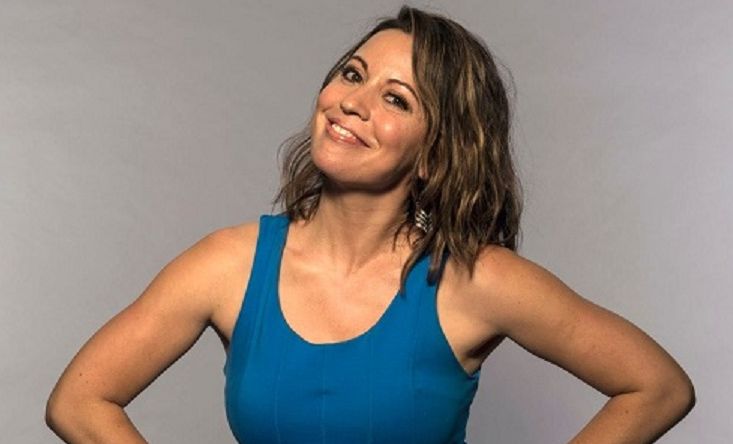 To be produced by Lionsgate, Point Grey and Gary Sanchez, the film follows a group of estranged friends are forced back together after 20 years to complete a treasure hunt they tried as misfit teens, but never completed.

Cannon made her feature directorial debut on last year’s R-rated teen comedy Blockers, which premiered at South by Southwest in Austin, Texas, and went on to gross more than $94 million at the global box office. Continue reading on THE WEEK IN WOMEN.