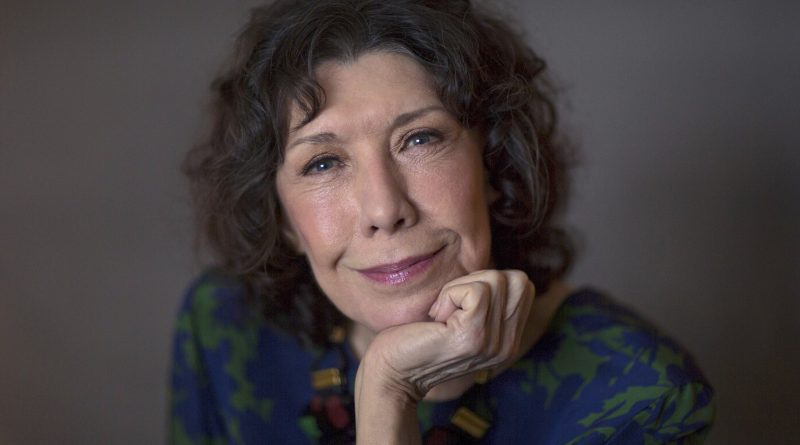 Michael Moore, Oscar-winning filmmaker and Traverse City Film Festival founder and president, announced that the award will be presented to Tomlin during the festival’s 15th annual edition, running July 30 to Aug. 4 along the beautiful shores of Lake Michigan in Traverse City.

The festival will host an Aug. 2 screening of the rarely-seen 1986 documentary Lily Tomlin, which goes behind the scenes of Tomlin’s Tony-winning play, The Search for Signs of Intelligent Life in the Universe. With her longtime collaborator and director, Jane Wagner, Tomlin tackles a variety of topics such as radical feminism, depression, sex work and homelessness with her signature comedic satire and grace. Following her across all aspects of her process (writing, performing, and refining), directors Joan Churchill and Nick Broomfield capture an intimate look at a renowned talent at work. The festival will host the first screening of the newly digital restored documentary. Continue reading on THE WEEK IN WOMEN.