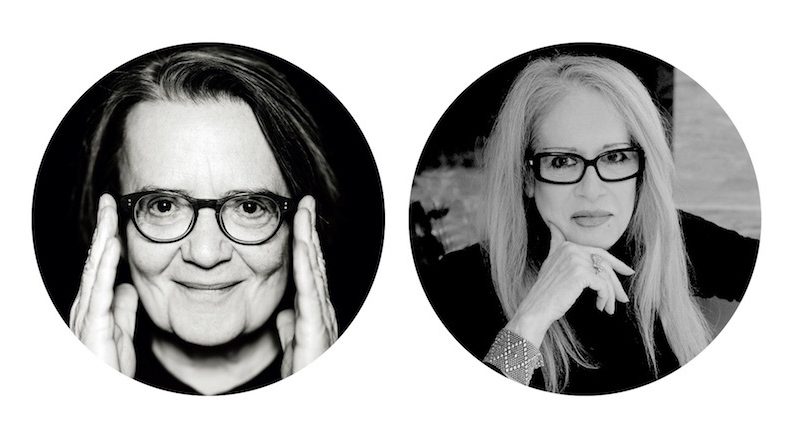 As the first iteration of the Melbourne International Film Festival helmed by incoming artistic director Al Cossar, the 68th year of the Australian festival continues its impressive recent commitment to showcasing the works of both emerging and pioneering women filmmakers. In terms of the latter, two of this year’s three “Directors in Focus” retrospectives are dedicated to the extraordinary careers of two very different but equally influential filmmakers, Agnieszka Holland and Penelope Spheeris.

Born in 1948 in Poland and having worked as a director and screenwriter across both film and television, Holland’s early career was marked by working as an assistant for fellow Polish cinema icon Andrzej Wajda. Emigrating to France before martial law was introduced in Poland in 1981, Holland’s work is diverse but is often marked by a particular political sensibility, be it her internationally acclaimed 1990 holocaust film Europa Europa or, more recently, the environmental crime film Spoor in 2017. While the latter played MIFF in 2017 and will not be featured in the retrospective, Europa Europa will be joined by Man of Marble (1977), Provincial Actors (1979), Fever (1981), Angry Harvest (1985), A Woman Alone (1987), In Darkness (2011), Burning Bush (2013), and her most recent film, Mr. Jones (2019).

Although working in a notably different cultural context, American filmmaker Penelope Spheeris is just as fearless and her work equally as enduring as Holland’s. While renowned for her more major works such as Wayne’s World (1992) and her legendary documentary trilogy about the LA punk scene The Decline of Western Civilization (1981-1998), MIFF are presenting some of her lesser known – and in many cases, much, much harder to see – other works, revealing the strength of her filmography more broadly. These include the rivetting youth-gone-wild classic Suburbia (1983), her powerful and timely The Boys Next Door (1985), and her punk western Dudes (1987). Additionally, a number of her newly restored shorts – some previously almost impossible to find – made between 1968 and 1998 are also screening, including I Don’t Know, Synthesis, Bath, The National Rehabilitation Center, Shit, Hats Off to Hollywood, No Use Walking When You Can Stroll, and Boys and Crows.

Other restoration highlights at this year’s festival include Nietzchka Keene’s exquisite 1990 Icelandic film The Juniper Tree (famous amongst other things for being Björk’s feature film debut), and Lina Wertmüller’s infamous 1975 film Seven Beauties, famous for marking the first time a woman was nominated for a Best Director Academy Award.

The Melbourne International Film Festival runs from 1-18 August 2019, and more information can be found at miff.com.au.