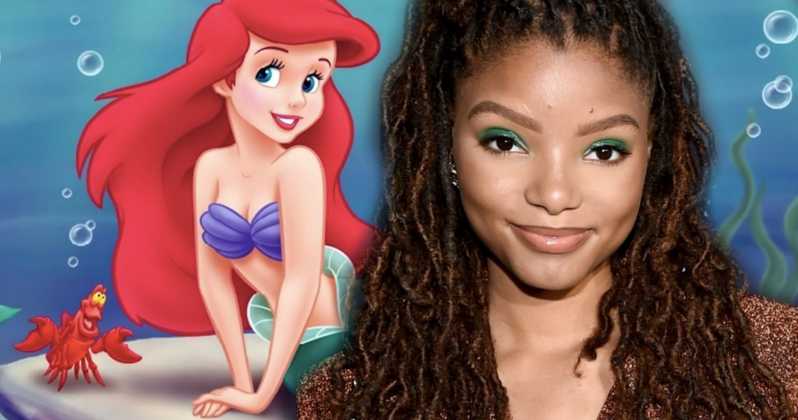 Halle Bailey is going under the sea, and not surprisingly, not everyone is happy about it.

Bailey, who is best known as half of the R&B duo Chloe x Halle with her sister Chloe Bailey, has been cast as Ariel in Disney’s live-action adaptation of The Little Mermaid. Although director Rob Marshall has spent the last few months meeting with potential stars for the project, Bailey has been a frontrunner from the start.

Disney’s new version of The Little Mermaid, which the Mouse House loosely adapted from the Hans Christian Andersen fairy tale, will incorporate original songs from the 1989 animated smash, along with new tunes from original composer Alan Menken with lyrics by Hamilton creator Lin-Manuel Miranda. Miranda is also producing the film along with Marshall, Marc Platt and John DeLuca. Continue reading on THE WEEK IN WOMEN.