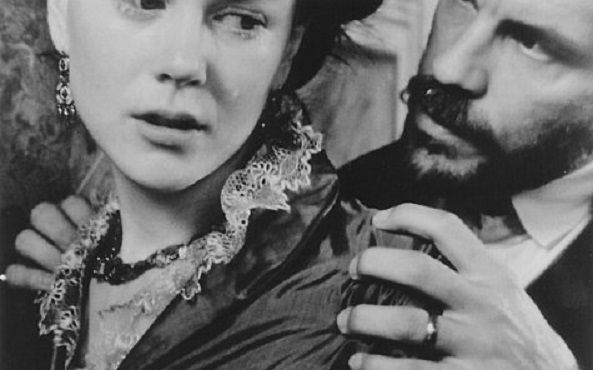 We have heard much questioning about if and in what ways women directors add something new to filmmaking. The Portrait of a Lady seems to me to be exhibit A for contending that some do. However, in revising Henry James’s novel as no man would or could, Jane Campion demonstrates more than the changes that have taken place since 1881; she demonstrates the changes that have not taken place. In thoroughly missing the organic relationship of Isabel’s fantasy life to the plot, earlier critics just assumed Campion was flamboyantly showing off her directorial chops, or sensationalizing James. We failed to see that she was giving the audience a piercing, feminist insight into what happens, at least in some cases, on the road to gender equality. But hang in there, Isabel. Many of us are not running anymore. Continue reading on EYE ON MEDIA.