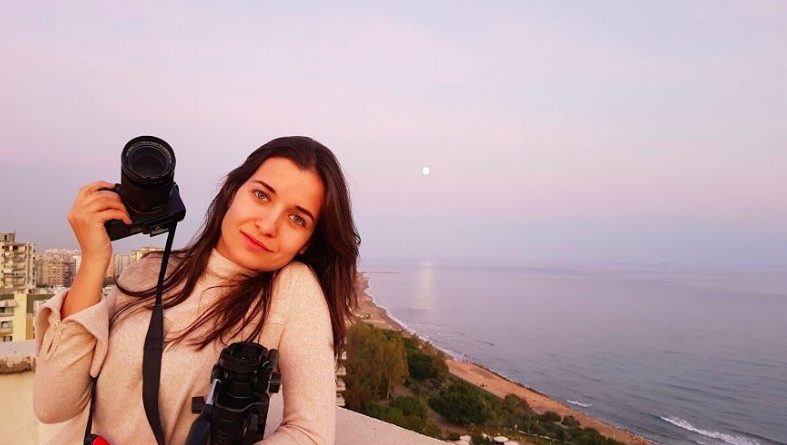 Flashing back from the present, the young mother tells her daughter about going off to college just before the start of the conflict, of the student protests and then the start of the Syrian war. Waad and her friends stay on in the city because they feel a need to help, setting up a hospital with the handful of doctors who remain. The time and place of this personal story makes the film as much a record of the war as of little Sama’s parents’ younger days but this documentary is different from other documentaries about wars told through eyewitness accounts.

In For Sama, the focus is turned in the other direction. In this documentary, it is the personal story that is at the fore, and the war that is the backdrop – a backdrop that keeps getting worse. While that personal story is filled with sweetness, appealing warmth and ordinary life events that any of us would recognize, it is still taking place in Aleppo, as it moves from peaceful to the beginning of the uprising against the Assad regime, and then to the escalating violence of bombings. The combination is haunting and heartbreaking but, although this can be a difficult film to watch, it is an important one, for all the Samas of the world.